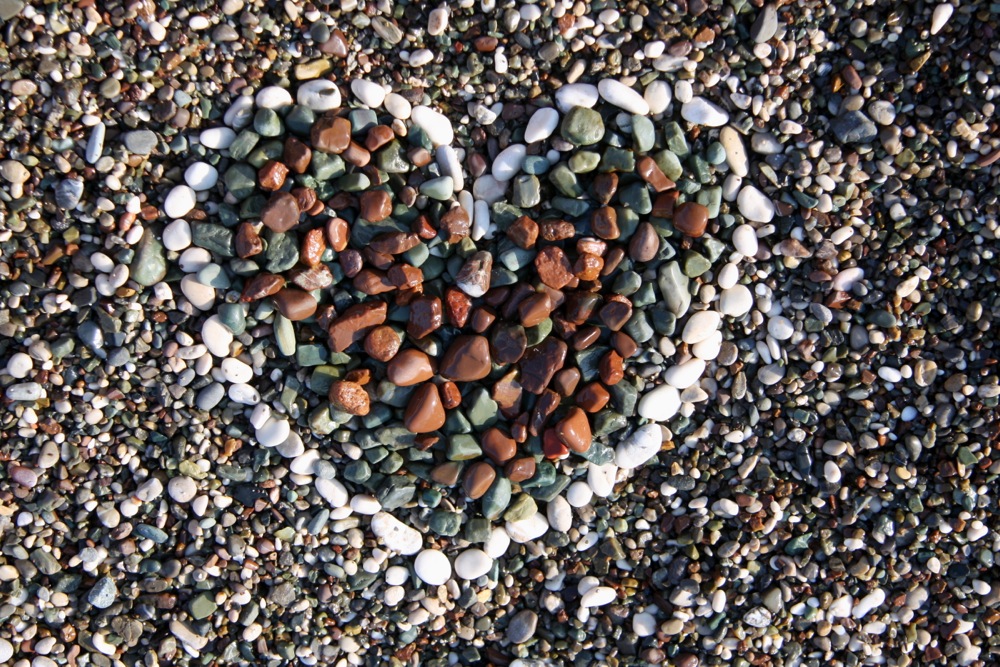 Home » Traditional Chinese Medicine » THE MIND-BODY CONNECTION AND OUR EMOTIONS

THE MIND-BODY CONNECTION AND OUR EMOTIONS

While Western medicine usually sees emotions as a secondary factor or an effect resulting from physical disease,

While Western medicine usually sees emotions as a secondary factor or an effect resulting from physical disease, Chinese Medicine views the emotions as an integral part of our internal organ’s interactions and oftentimes as the primary cause of disease. Emotions are not “good” or “bad”, but reflections of how we interact with life experiences as well as ourselves. It is important for us to express different emotions at appropriate times. For example, when a loved one passes away, one should feel grief and sadness. In fact, it is abnormal not to, and detrimental to our physical health if we ignore or suppress these emotions as they will manifest physically in our bodies. Our emotions also become the cause of disease if they are extreme and especially if they are prolonged over time. The inseparable connection between the mind and body shows that emotions are not only the cause of disease, but that they can also be caused by disease. For example, having prolonged fear and anxiety, the emotions associated with the Kidneys, can cause Kidney weakness. On the same token, weak or deficient Kidneys, which can happen after having too many children in a short period of time, may cause fear and anxiety.

Suppressing appropriate emotions or having prolonged emotions will cause emotional blockages in our meridians and may ultimately lead to physical disease. Each emotion is connected to a different organ system in our bodies. It is important to find out the underlying emotional component and treat the appropriate organ system and its corresponding meridian (I will discuss meridians and acupuncture points in more detail later). These emotions are then processed and released, so that we do not become “stuck” with the emotions, resulting in physical problems. This is the intricate connection between the mind and body. There are seven major emotions in Chinese medicine. Let’s take a look at each of these emotions.

Anger is the one emotion that will include several other related emotional states. It is probably the emotion that most of us deal with on a day to day basis from stress (road rage anyone?). It can also be expressed as:

These emotional states will mainly affect the Liver and if they persist can cause Liver Qi or blood stagnation (review Qi and Blood pathology here and here). Anger can also cause Qi (energy) to rise in our body causing signs and symptoms to show up in our head and neck such as headaches, tinnitus, dizziness, a red face, red tongue, or thirst. Headaches are one of the most common symptoms caused by anger. Who hasn’t gotten a headache after being really angry?

Repressed anger and resentment, usually towards a family member, can also develop into depression. In this case, someone can appear subdued, depressed, and pale. The way to determine whether the depression is due to anger or sadness is to look at the tongue color. Depression due to anger will manifest a red or dark-red tongue and wiry pulse.

Anger can also affect the Stomach and Spleen (digestive system). The interaction between our Liver and Spleen/Stomach (digestive system) will become clear when we discuss The Five Element Theory. The take home lesson of this is not to get angry while you are eating, which can easily cause digestive problems.

Nutritional Guidelines to Treat and Heal the Liver

– When liver qi stagnates, the best thing to do is eat less (unless you are malnourished). It is also important to eliminate foods that further damage the liver, such as foods high in saturated fats (meat, cream, cheese, and eggs).
– Foods that get rid of liver qi stagnation are moderately pungent foods, herbs, and spices (review the Five Flavors here) : watercress, all members of the onion family (chives, garlic, leeks, scallions), mustard greens, turmeric, basil, bay leaf, cardamom, marjoram, fennel, dill, ginger, horseradish, rosemary, mint, and lemon.

Joy is only a cause of disease when we experience excessive excitement or continuous mental stimulation (no matter how pleasurable), which will affect the Heart and cause Heart Yin deficiency. For example, a migraine attack can be triggered by sudden excitement from good news. Have you ever been so happy and excited about something that caused a headache or your heart to flutter and skip a beat?

Nutritional Guidelines to Treat and Heal the Heart

Sadness or grief directly weakens Lung Qi but also affects the Heart. Prolonged sadness and grief can lead to symptoms like breathlessness, fatigue, depression, or crying. This is most common after the death of a close family member. In cases of severe grief, this can lead to more devastating diseases. A poignant example is when Christopher Reeve’s wife, Dana Reeve was diagnosed with lung cancer at age 44, despite never smoking, less than a year after his death. Sadly, she also passed within 7 months of her diagnosis.

Anyone out there who thinks or studies too much? If so, your Spleen and Stomach, or digestive system will directly be affected causing symptoms of fatigue, loss of appetite, and loose stools. This is most commonly seen in those in school, graduate studies requiring excessive mental work, or those with demanding intellectual occupations. Spleen weakness and deficiency will cause accumulation of mucus and phlegm in our bodies and is further aggravated by a person who doesn’t eat on time, eats too fast, or discusses work while eating. Sound familiar?

Chronic worry will not only injure the digestive system, but also the Lungs. The most common causes of worry are financial, employment, and family problems. Weak Lung Qi will lead to anxiety, shortness of breath, and stiffness in the shoulders and neck. Instead of worrying about your problems, do something about it, since worrying will only make you sick and do nothing to resolve the situation.

As I discussed above, fear and anxiety are the emotions associated with the Kidneys. An easy way to remember is when someone is scared, they pee in their pants. Good analogy? Fear drains Kidney Qi and makes it descend. It also drains our Essence (read more about Essence here). Fear in children causes descending Qi and nocturnal enuresis, usually from insecurity. In adults, fear and chronic anxiety will deplete the Kidney’s Yin, or cooling power, and cause heat in the face, night sweats, palpitations, dry mouth and throat.

In general, foods that nourish the Kidney will also nourish Jing. However, choosing the appropriate foods and herbs to strengthen our Kidneys largely depend on each individual’s constitution and condition.

Cooling Jing Foods – for those who tend to have heat signs and symptoms, yin deficiency, or excess

Mental shock affects the Heart and Kidney. It will suddenly deplete Heart Qi leading to palpitations and insomnia. It also affects the Kidneys since our bodies must use Essence to replenish the sudden exhaustion of energy. This can cause night sweats, dry mouth, dizziness, and tinnitus.

What you need to know:

Which emotion do you think you are most affected by?