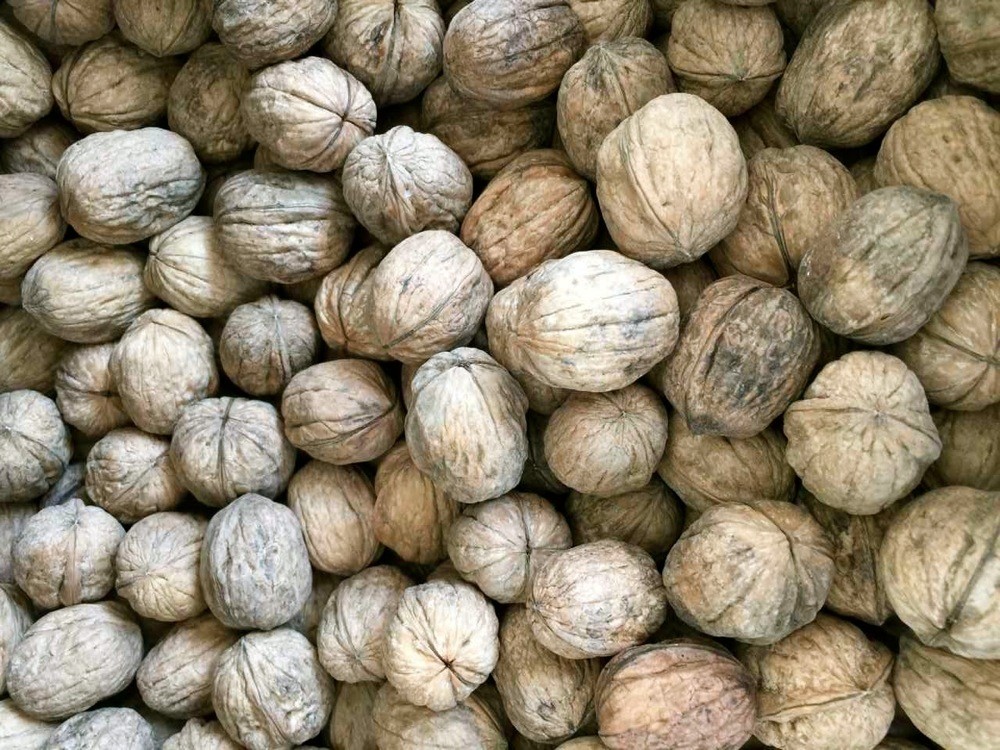 May is Mental Health Awareness month and couldn’t come at a better time since the Vital Substance I am talking about today is closely associated with our mental vitality.

May is Mental Health Awareness month and couldn’t come at a better time since the Vital Substance I am talking about today is closely associated with our mental vitality. Earlier this week, I introduced the concept of Qi (energy) as one of the four Vital Substances in our bodies (read about it here). The next Vital Substance, Essence, also known as “Jing” in Chinese Medicine, is essential to life and one of the foundations of mental health.

Essence in Chinese is “Jing” (精). The Chinese character defines it as “something derived (or extracted) from a process of refinement of a larger crude substance.” For example, the essence of a perfume is extracted from raw materials such as flowers, grass, spices, fruit, or wood. Hence, Essence is a concentrated and precious substance. It is associated with our genetic potential and the aging process. The quantity of Essence we have dictates our lifespan and vitality.

3) The Essence (Jing) – This Essence, used for the entire body, is stored in our Kidneys and derived from both Prenatal and Postnatal Essence. It is also a hereditary energy that determines our constitutional make-up, but can be replenished through interaction with Postnatal Essence. It is the root of our vitality and a very concentrated energy. Strong Jing energy will lead to a long and healthful life, whereas loss of Jing will cause physical and mental deterioration, leading to a shortened life.

The difference between Essence and Qi:

– Essence comes from our parents, while Qi is formed after birth
– Essence is fluid-like, Qi is energy-like
– Essence is stored in the kidneys, Qi is everywhere
– Essence is difficult to replenish, while Qi can be restored daily
– Essence changes slowly and gradually, whereas Qi moves quickly

So is Essence more yin or yang relative to Qi?? If you’ve been following, the answer is easy. =)

In general, foods that nourish the Kidney will also nourish Jing. However, choosing the appropriate foods and herbs to use as Jing tonics largely depend on each individual’s constitution and condition.

Cooling Jing Foods – for those who tend to have heat signs and symptoms, yin deficiency, or excess

For children with severe Jing deficiency, there will be stunted growth, learning disabilities, mental retardation, skeletal weakness and deformities, and failure of the fontanel (skull bones) to close. Deer antler is specifically used for these conditions as well as tortoise shell in failure of fontanel closure.

Note: Did you notice that walnuts and salmon are included in this list? They are both high in Omega-3 fatty acids making them good for the brain which also means it strengthens Essence. See how everything is coming together?

A final note on Essence and mental health. Essence and Qi form the foundation of the Mind also known as Shen (神), which is the most immaterial substance in our bodies. Together they form the “Three Treasures” which are the three fundamental physical and psychic substances of human beings. The Chinese word “Jing Shen” 精神 collectively means spirit. The strength of our spirit and mental health ultimately depend on the strength of our Essence (Jing). Coming soon, I will discuss some major Jing tonics that help strengthen and stabilize our mind and spirits keeping us mentally sharp and strong!