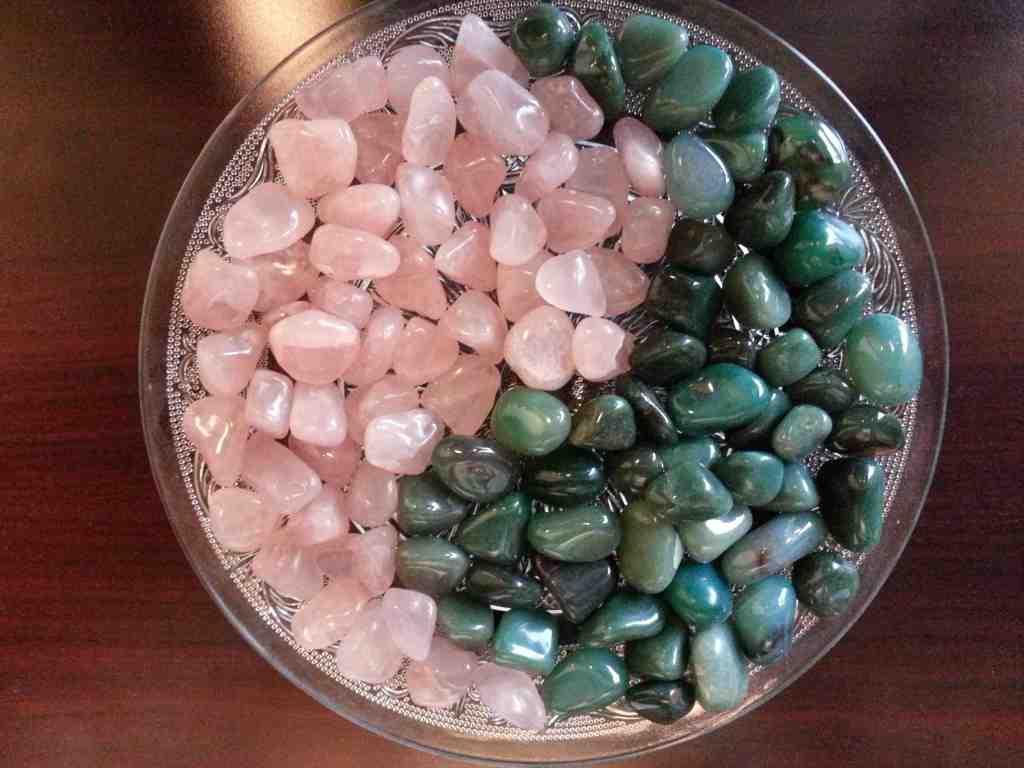 A fundamental principle of Chinese MedicineTraditional Asian medicine based upon Yin-Yang Theory,...

A fundamental principle of Chinese Medicine is Yin and Yang Theory. In Chinese, yin (陰) literally means shade, while yang (陽) means the sun. Yin and Yang, in an essence, are pairs of opposites. Here are some examples*:

If we apply this to our foods and their thermal nature, yin foods will cool us down while yang foods will tend to warm us. Yang is energizing while yin is nourishing by building blood and fluids in our bodies. Yang contains ascending energy while yin contains descending energy.

Yin and Yang Theory can also be used to describe human personality and physiology*:

In general, for someone who possesses a more characteristically yang constitution, both physically and mentally, it is best to avoid or limit foods that tend to warm and heat the body, such as spicy foods, garlic, and cayenne pepper. On the flip side, one with a more yin constitution should eat more warming foods and limit cooling foods such as raw lettuce, cucumber, and celery. The main goal is to maintain a constant balance between yin and yang in order to achieve physical and emotional health.  So balance and moderation is key as eating too much of anything, can put you from one extreme to the other.

What you need to know:

Do you think you are more yin or yang?