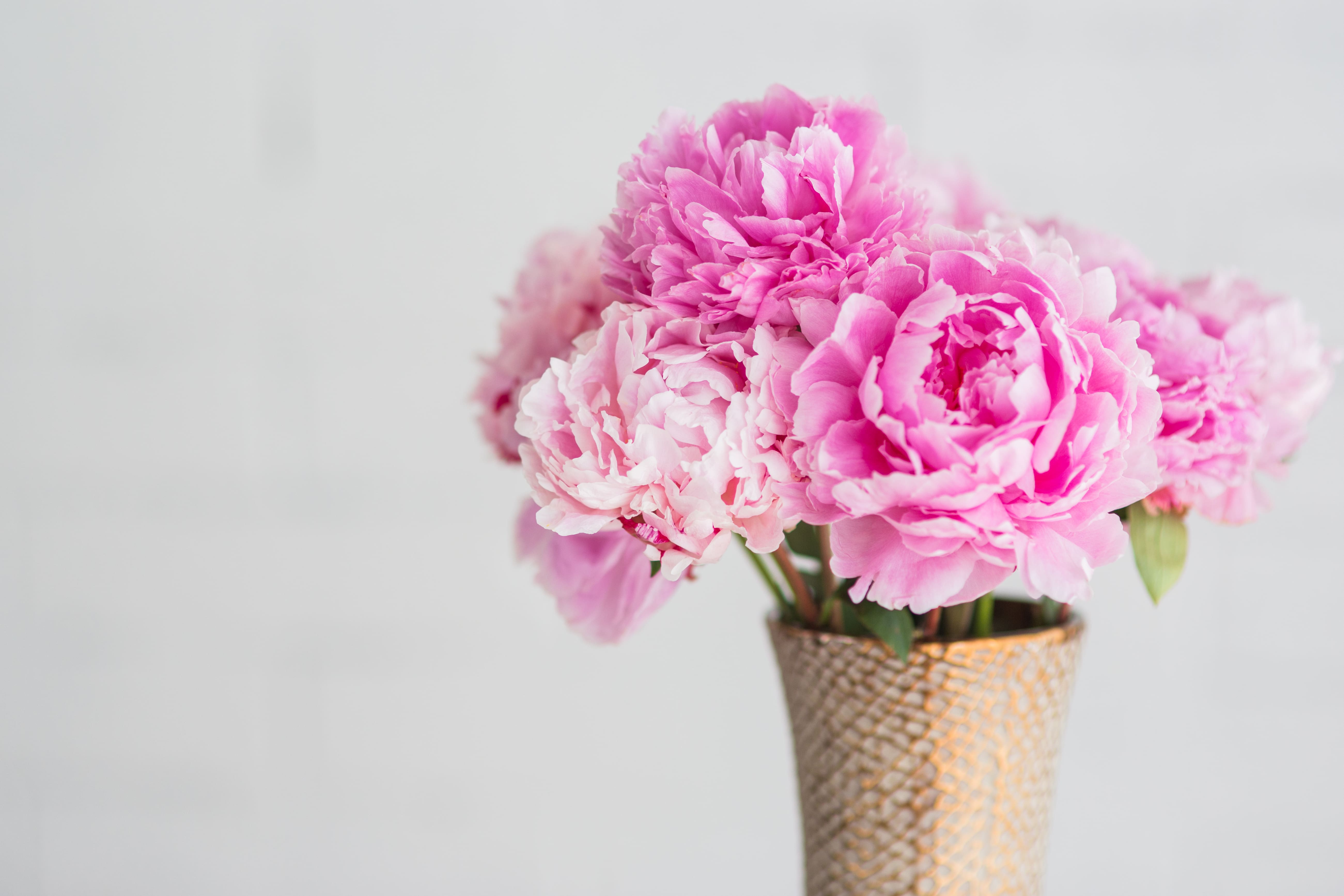 A broad-spectrum systemic herbicide used to kill weeds, especially annual broadleaf weeds and grasses known to compete with commercial crops grown around the globe. It was discovered to be a herbicide by Monsanto chemist John E. Franz in 1970. With its heavy use in agriculture, weed resistance to glyphosate is a growing problem. While glyphosate have been approved by regulatory bodies worldwide and are widely used, concerns about their effects on humans and the environment persist. Studies show that there may be correlations between exposure to glyphosphate formulations and certain cancers, including non-Hodgkins Lymphoma.